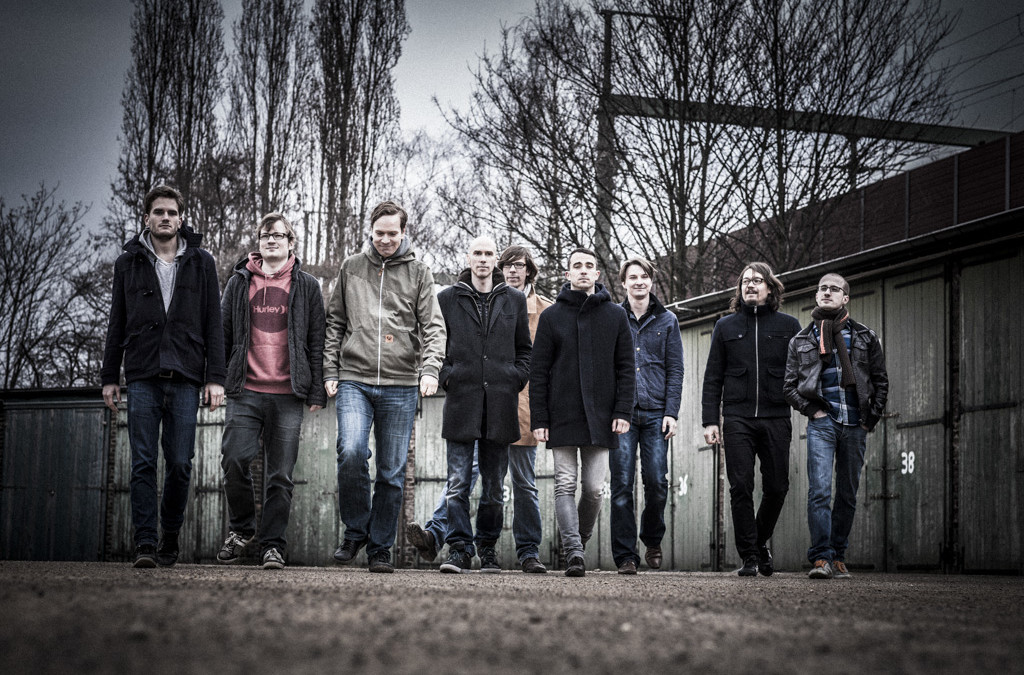 The globally unique series “Jazz Thing Next Generation” 2013 celebrates the tenth year of their appearance, and in November the 50th Issue.
To celebrate this event, a hand-picked all-star band recorded a special anniversary program in Cologne. The CD will be published as No. 50 of the series in October 2013 and the band will be heard live on tour in Europe. The band will open the ELBJAZZ FESTIVAL 2013 on May 24th, 2013. 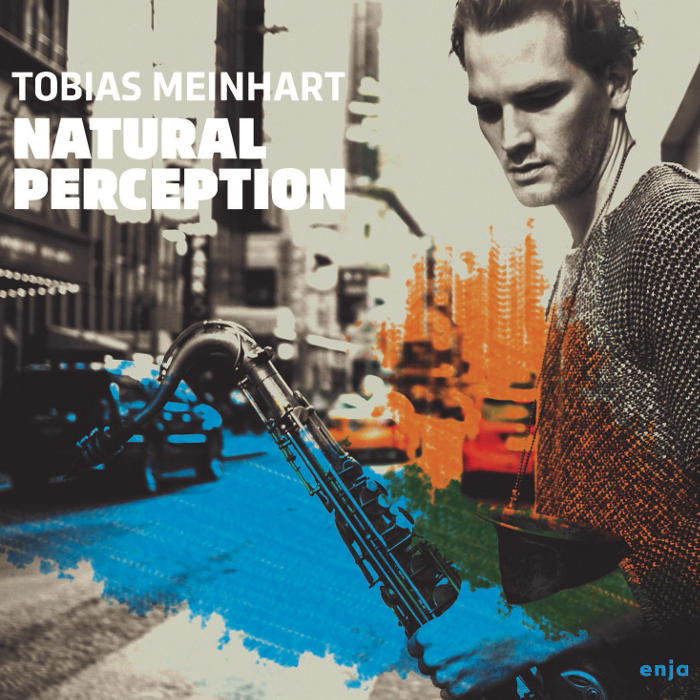